Original Jain Shikanji! 10% off on orders above Rs 999

It was 1957 when the magical formula of Jain Shikanji Masala was made by Late Shri Parmatma Sharan Ji and his wife Late Smt. Shakuntala Jain. It didn’t take long for the refreshing taste to become favourite of travellers passing by the small town of Modinagar to watch horse races in Delhi.

Mr. Swadesh Jain, Mr. Satish Jain, Mr. Pawan Jain, Mr. Yogender Jain and Mr. Arun Jain took over the family business and made it a popular name that it is today.

Our mother branch is situated in Modinagar (Near Police Station) which is popularly known by our refreshing Jain Shikanji among NCR and other regions of India. Now we have become a brand which serves Shikanji with our scrumptious pakodas.

Why we are so popular, you ask? Our Shikanji is not only lip-smackingly delicious but it also has medicinal properties. Our masala has Lemon Although lemon is of many types but in our shikanji we use jambiri lemon. Lemon is acidic in nature it helps to improve the digestion of the body and plays a crucial role to remove the thrist.

Black pepper (काली मिर्च): The salient feature of this is used by Doctors in the treatment of Chronic Respiratory Disorder and Asthma, also helps in the digestion and improves taste.

Cumin seeds (जीरा): It helps to increase the digestive power and we can use this in Abdominal Disorder. It is carminative in action. We are proud. We vow to serve the chilled goodness of more than 60 year! 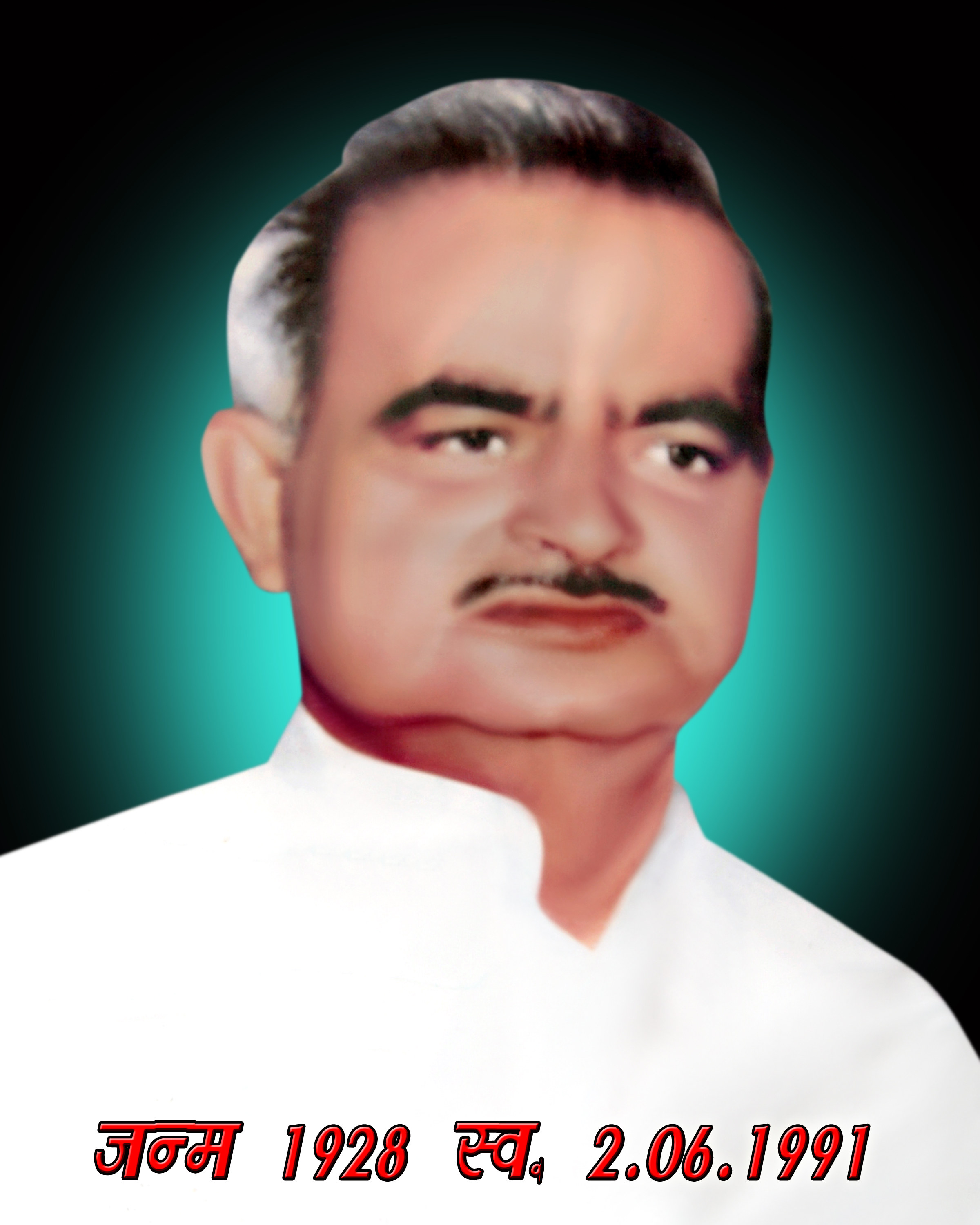 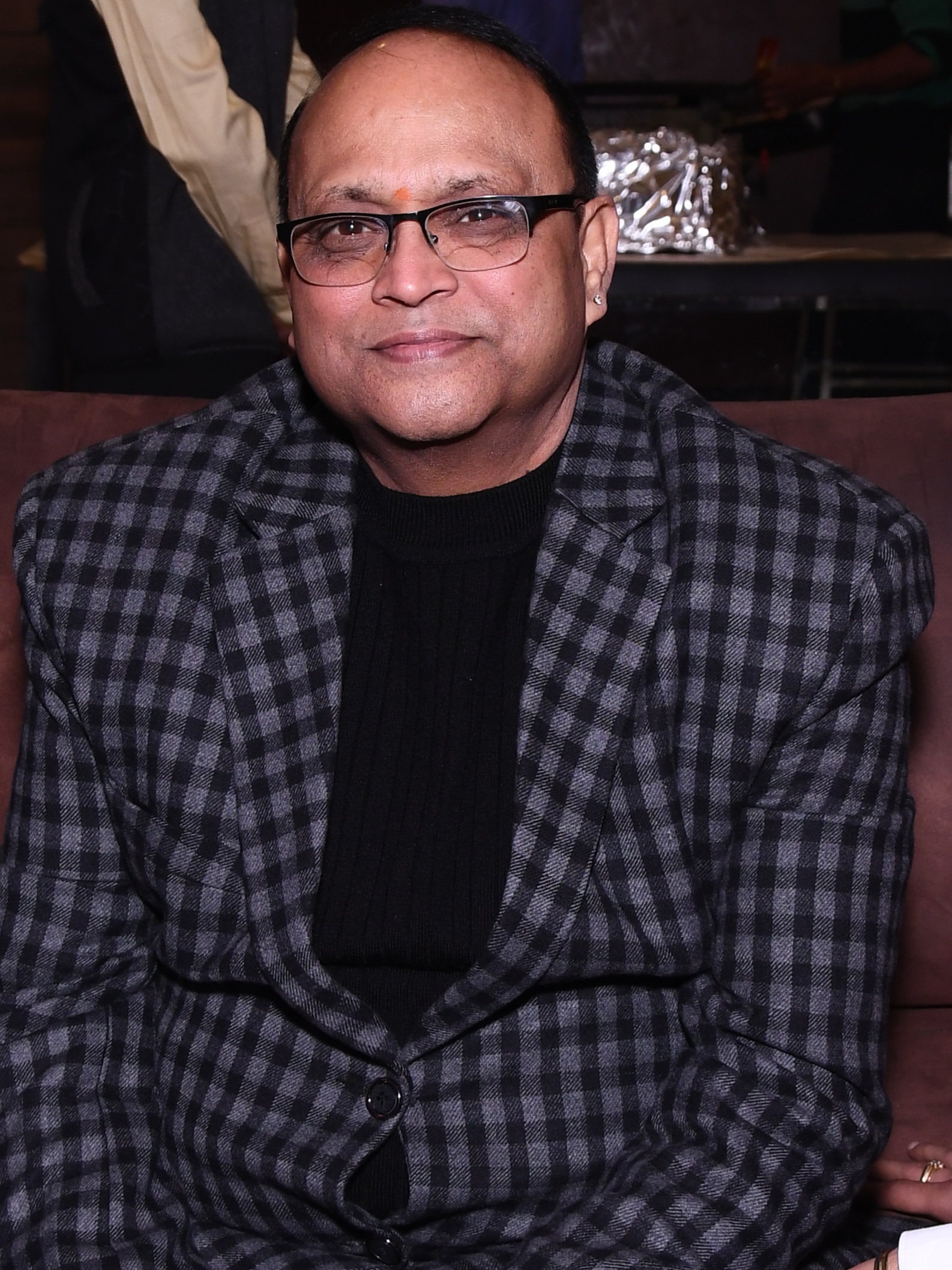 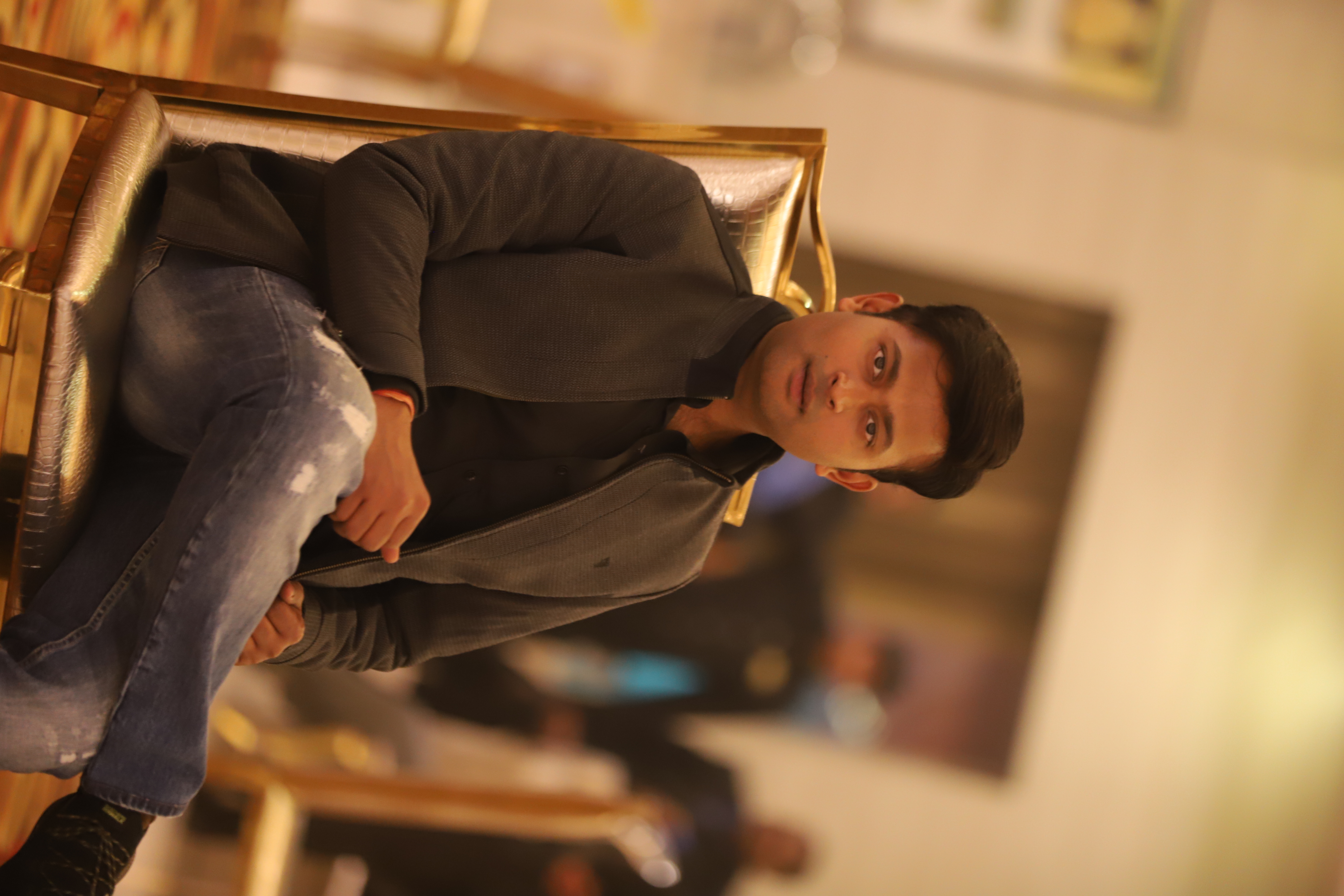 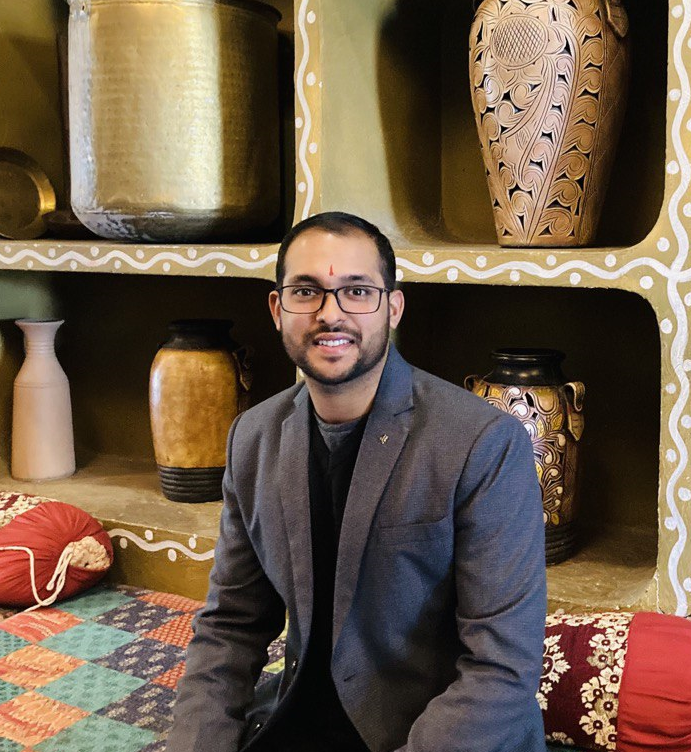 Text
Add More
Sign in
Sign in
Resend code in
:
Didn't get the code? See other options
Verify
Get your OTP on
Call
WhatsApp